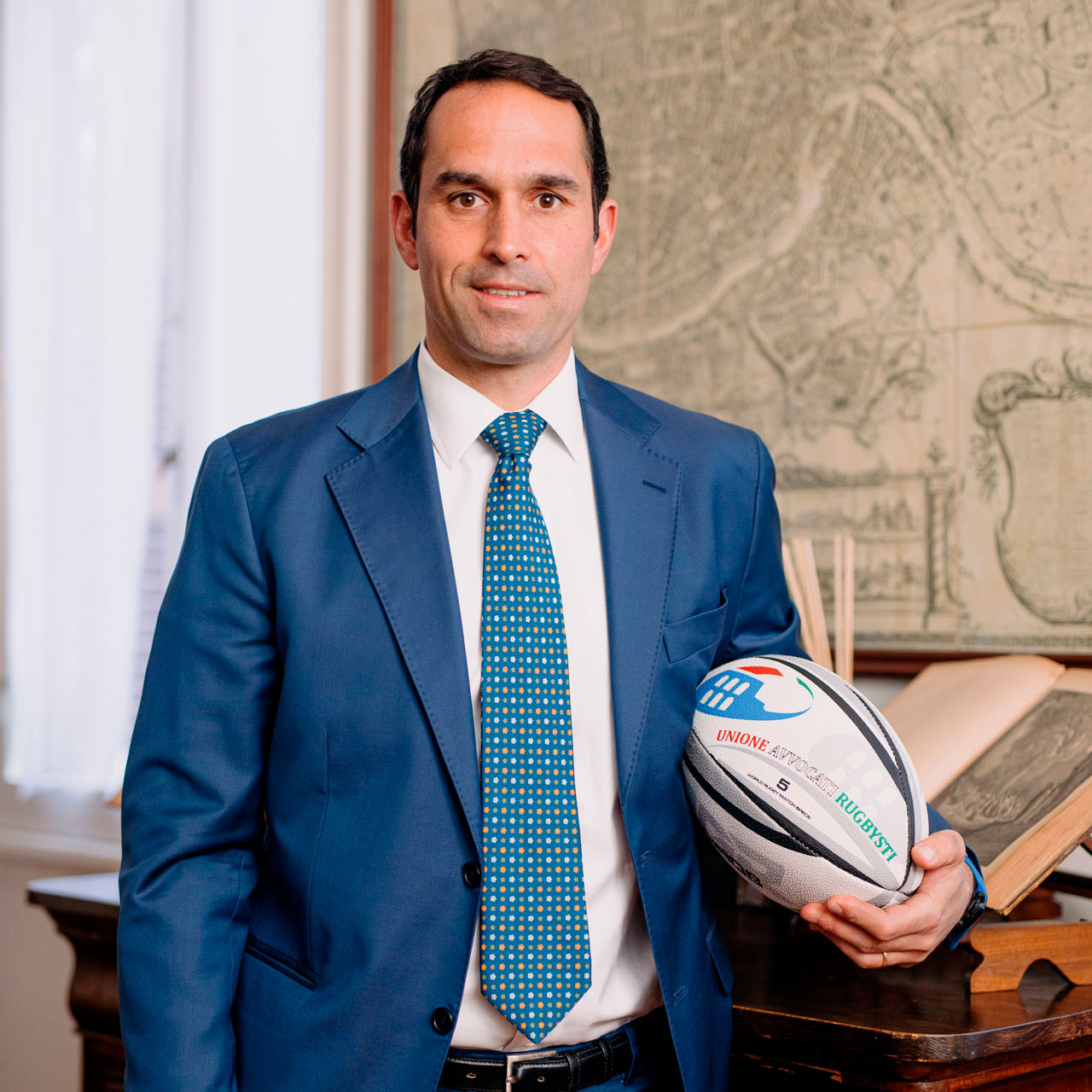 He has gained extensive experience in the field of obligations and contracts, and in particular in commercial contracts, in real estate law (lease, co-ownership, condominium), and in the specific sector of professional and health liability.

Starting from his personal experience, he also deals with sports law, which he follows in every aspect.

Family law and the protection of individuals are also a particular area of responsibility.

He is fluent in basic English, French, Spanish and Swedish.

Education
He graduated in 2003 at La Sapienza University in Rome with Erasmus at the Sorbonne University in Paris. In the academic year 2008-2009 he attended the Master in European Union Law at the University of Stockholm and in the academic year 2013-2014 the First Level Master in Sports Law and Management (MBA) at the Link Campus University in Rome. From 2003 to 2008 he worked at the office of Avv. Massimo Manfredonia in Rome, and then continued it, starting from 2009, at Studio Grillo. Since 2020 he is also a member of the legal area of the Merger Advisors network.

Since 2006 he has been a member of the Rome Bar Association and is qualified to practice before the Court of Cassation and other Superior Courts.