The founder of Studio is Girolamo Grillo, born in Palermo on March 18, 1861. After graduating in law with full honors from the University of Palermo, from November 1884 he practiced in Agrigento until 1887, when he moved to Rome for military volunteering.
In Rome in October 1888 he began to collaborate in the law firm of Avv. Pascale, where he is appreciated by Prince Odescalchi, who appoints him legal attorney of his administration, with accommodation in the Castle of Bracciano.
In a short time the reputation of Avv. Girolamo Grillo grew up within the Roman nobility and Prince Altieri also appointed him with legal assistance to protect his interests for several of his properties.
The family law firm then began to grow and Girolamo was joined by his sons: Goffredo (eldest) – who however fell into the war on October 24, 1917 near Tolmino, being awarded the Laurea Onoris Causa – Mario and Tullio.
In addition to the family firm, Mario became a Senior Lawyer in the legal department of the General Management of the Bank of Italy in Rome. With the outbreak of the Second World War he volunteered leaving for the Russian front from which unfortunately he did not return (receiving in 1942 the Gold Medal Honoris Causa from the Council of the Bar Association of Rome).
The founder of the Girolamo studio, after receiving the Gold Medal for 50 years of profession as dean of the Order, died in Rome on March 18, 1954, the day of his 93rd birthday.
After the death of Girolamo, the law firm was directed by his son Tullio, who always in the Odescalchi fief of Bracciano reached the position of Honorary Vice Praetor.
Tullio was also awarded the Gold Medal for 50 years of profession by the Council of the Order of Rome.
Together with Tullio, since 1936, his brother Giuseppe has followed in the footsteps of the family, who in 1967 moved the Studio to its current headquarters in Viale Giuseppe Mazzini n. 55.
Giuseppe Grillo starts the law firm in a new phase destined to reach, through the work of his sons Lucio and Camillo, the present day.
After the death of his father Giuseppe in 1996 and his brother Lucio in 2003, Camillo Grillo – current senior partner of the Firm – carries on the family history that is enriched at the beginning of the new millennium with the entry into the studio of his children Michela, Corrado and Francesco.
The latter today have been able to create a close-knit group of professionals who, in sharing the spirit of forensic activity as a combination of tradition and modernity, passionately carry out the same mission: to seek solutions, carry out projects, protect rights. In a word, being lawyers. 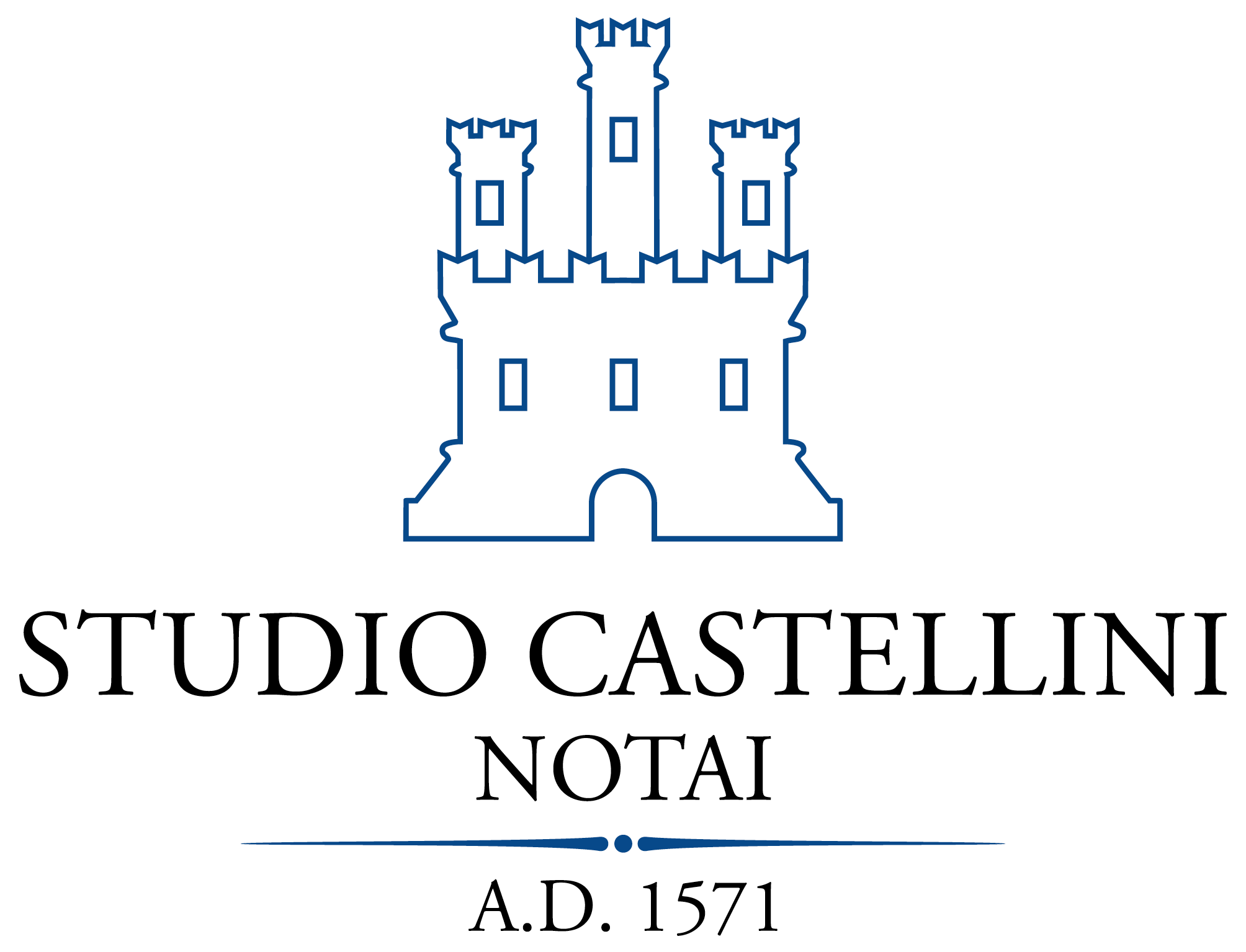 The Firm boasts a centuries-old tradition, having started operating in Rome in 1889; Tradiance and modernity are its distinctive features: the forensic experience accumulated over decades of professional activity has amalgamated over time with the drive for innovation of successive generations of professionals.
Advice and assistance are our daily activities. The activity of litigation is imane in the DNA of the Firm, through judicial assistance before Courts and Courts, also of higher courts.
We include among our clients companies and public bodies of national importance as well as companies and private entities, such as banks, large and medium-sized enterprises, religious orders and even private citizens.