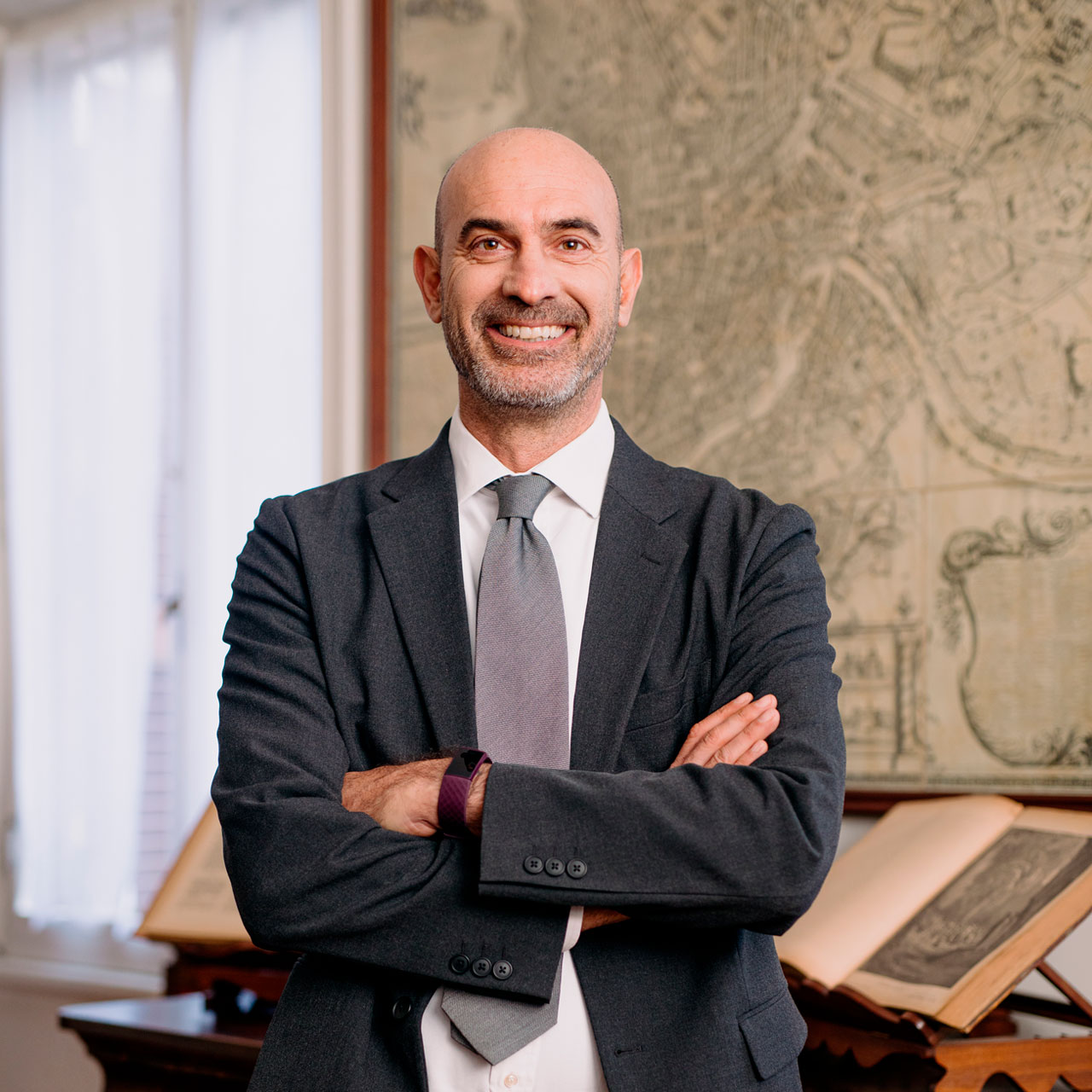 Since the beginning of his professional activity he has dedicated himself to the subject of commercial distribution, studying agency law on a daily basis.

For over twenty years he has been providing advice and assistance to the largest trade union in the category of agents and sales representatives, constantly enriching his experience and deepening his legal knowledge of the subject.

He also writes numerous legal articles published in specialized magazines and economic newspapers and is a speaker both in professional refresher courses recognized by the Bar Association of Rome and in conferences organized by the best economic realities of the production sector.

Former legal advisor of the Enasarco Foundation, he has collaborated since their establishment with Forum Agenti e Radioagenti.it, coordinating their legal service.

Education
After completing his classical studies, he graduated from the University La Sapienza of Rome in 1993. He began his professional career at the studio of Prof. Giuseppe Bozzi and in 2001 he joined Studio Grillo. Since 2020 he is also a member of the legal area of the Merger Advisors network. Since 1996 he has been a member of the Rome Bar Association and is qualified to practice before the Court of Cassation and other Superior Courts.